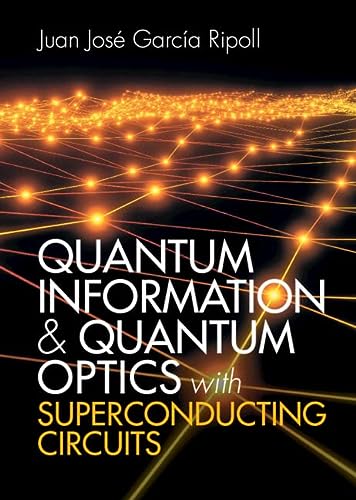 Derivation of the Lindblad master equation (2.26)

I found the following paper is useful to understand the general derivation of the Lindblad master equation.

It derives the master equation in two different ways. One is starting from the von Neumann equation for the density matrix (the common way of many physicists?):

The other is starting from the most general expression of time evolution of composite quantum system (CPT-maps derived from Choi-Kraus representation theorem):

I like the second one as it's based on the pure formalism and requires only assumptions of the quantum information theory! As I found some typos and unclear calculations in the paper, I created my own errata:

As the gauge invariance is not explained explicitly in the book, I got confused why

defined in (3.16) is called "gauge-invariant phase." I refreshed my memory on the gauge field theory, and summarized a rationale behind this definition:

Derivation of the gauge-independent relation between the phase and the electric field (3.22)

In the book, before deriving the relationship (3.22), it says "We have to complete our derivation to regard more general conditions!" on p.27. However, the assumptions used in the following derivation are not that clear to me. So I tried to write down all the details of the calculations:

As a result, I found that the following assumptions are required to get (3.22).

On p.31, it says "As a boundary condition, we impose a current intensity

flowing though the junction." So initially, I misunderstood that (3.37) can be derived from this boundary condition. After struggling with a lengthy calculation:

I finally realized that:

Also I got a slightly different result for

from (3.37) in the book (though it doesn't change the following discussions). My result is:

p.57 The critical value is written as

Detailed derivation of the Input-Output theory

I found the discussion in Appendix B.3 is rather complicated. So I reconstructed the detailed delibation.

p.92 The Bose-Einstein distribution should be:

p.104 The model Hamiltonian of Exercise 5.8 should be:

Convention of the matrix representation for the two level system.

It's not explicitly defined, but I assume the convention is:

The characteristic number of Mathieu function should be

is not explicitly explained. In this context, it's the same as the characteristic number

The index function (6.47) doesn't work outside

. It also generates the wrong order

, but still generates the wrong order

. I believe the right one is:

See this for results.

Derivation of Input-Output relations for waveguide-QED

The equations in "7.2.2 Input-Output Relations" have several typos. I reconstructed the detailed derivation here.

Note that in this section, the depolarization parameter

stands for the probability of not-decaying. So it's the opposite (i.e

) of the depolarization parameter in Table 8.2.