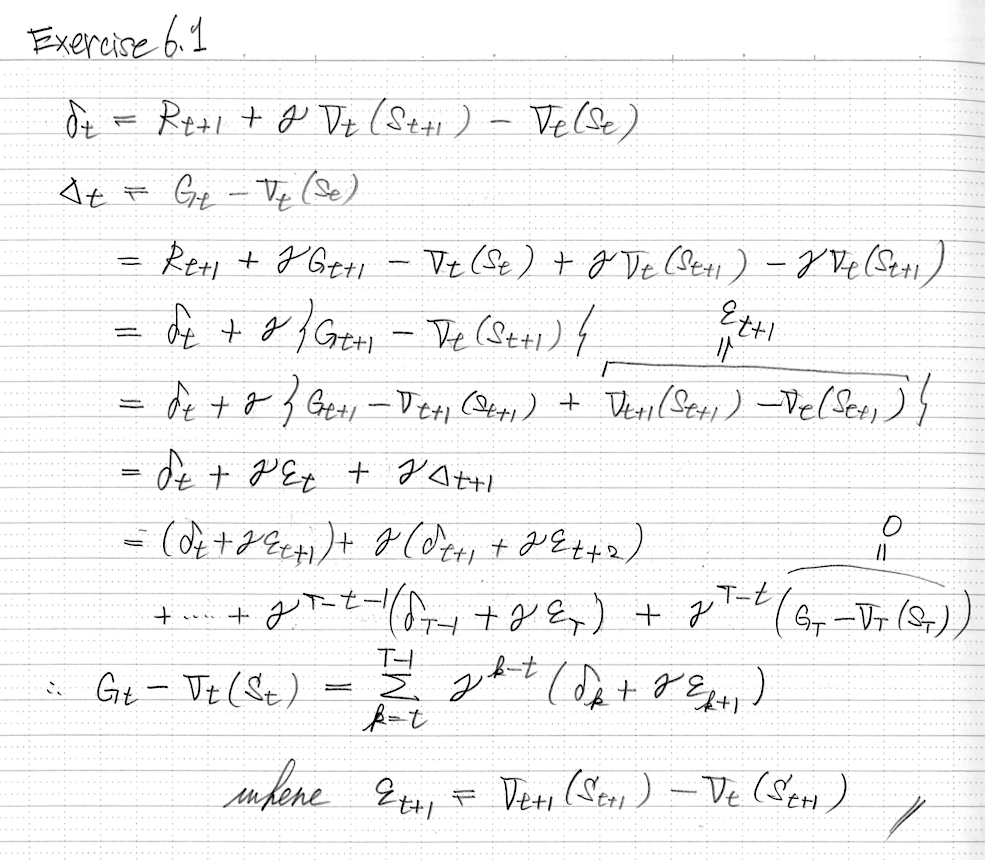 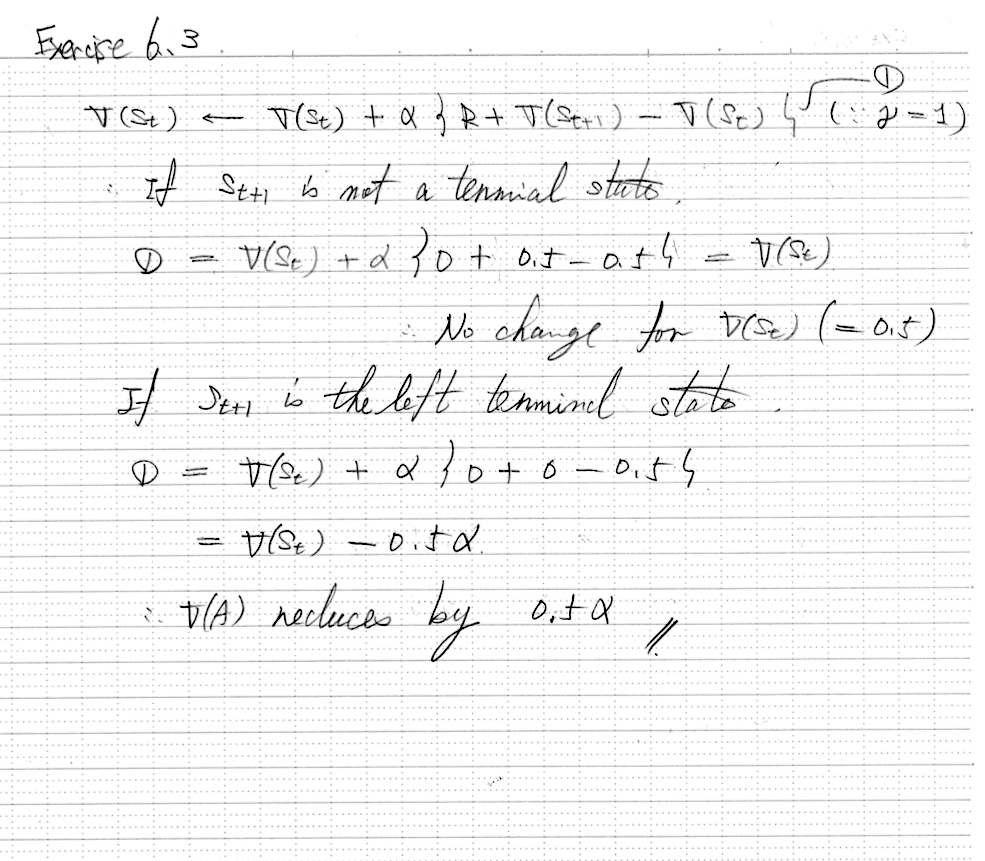 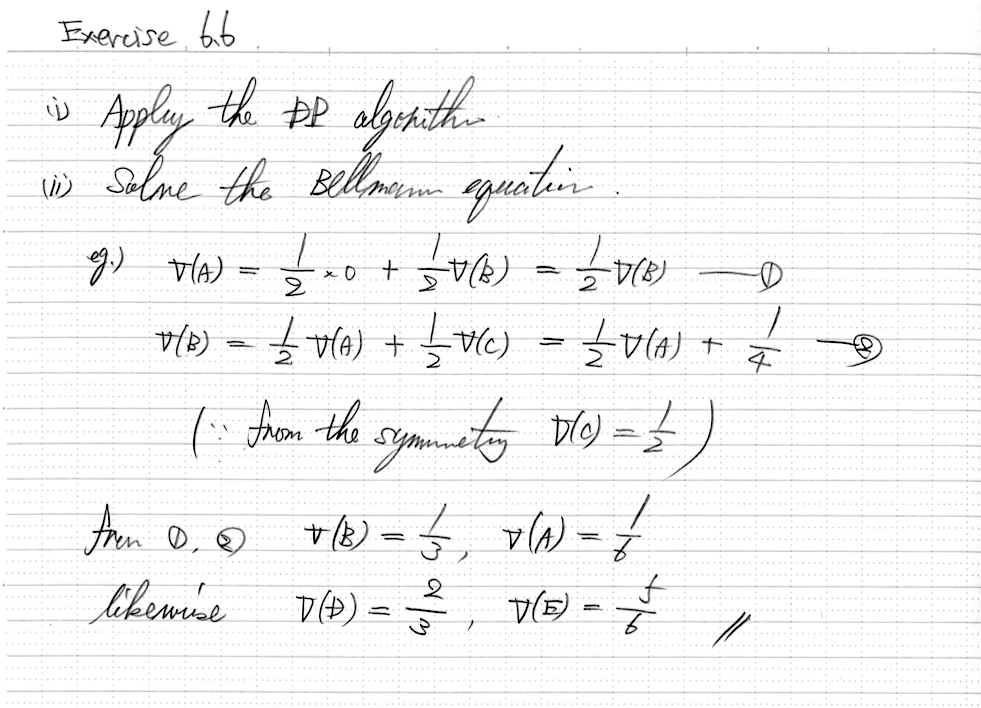 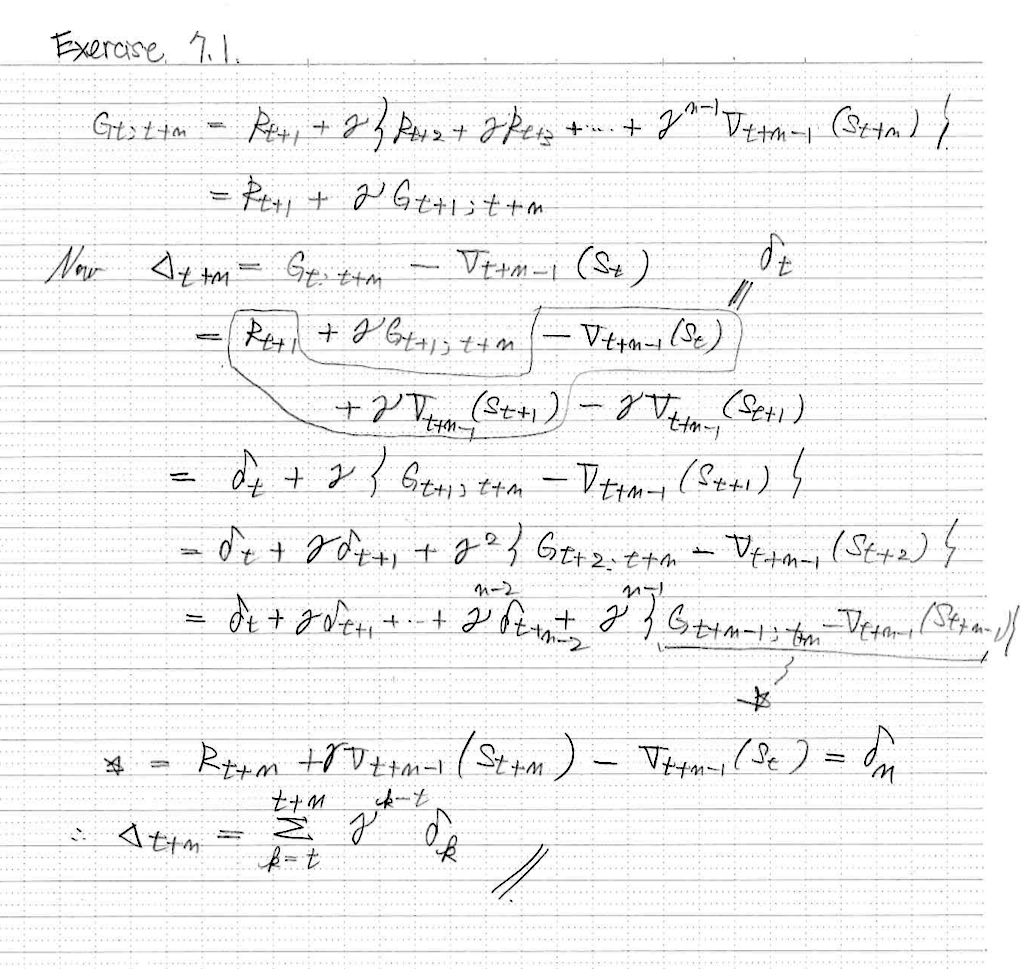 The "TD error sum" algorithm is worse than TD(n) because it doesn't get the benefit of newer value estimation achieved in the later steps. 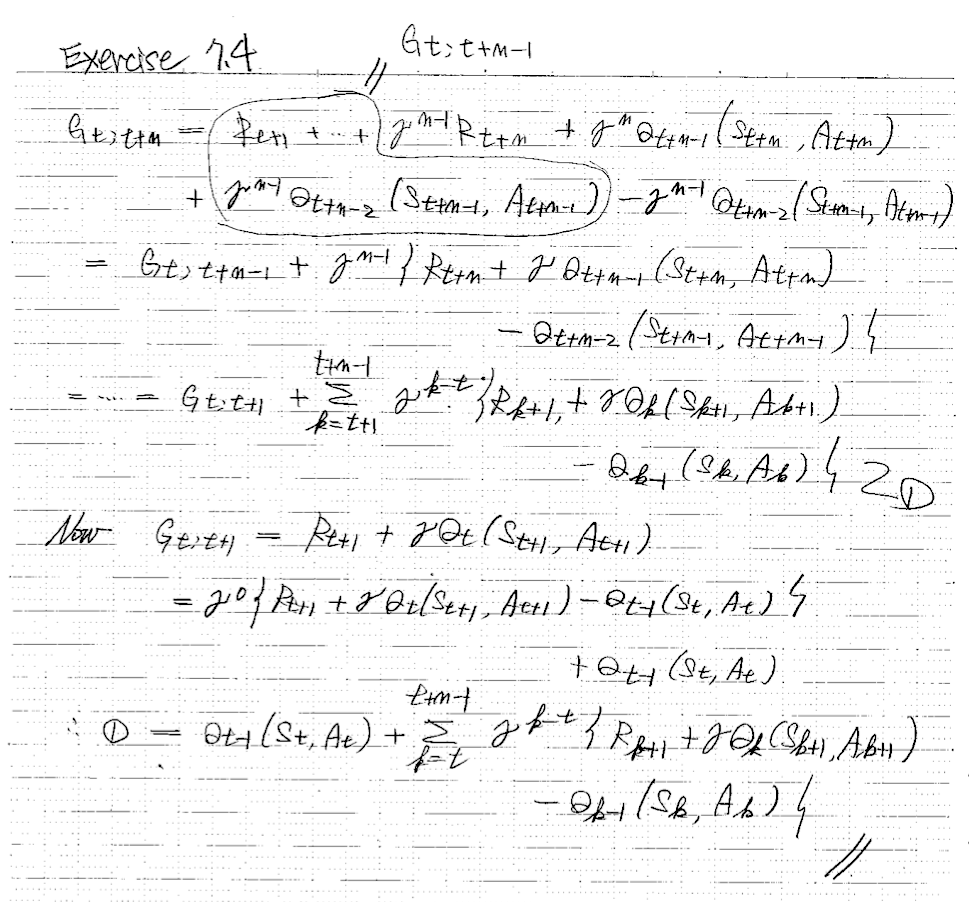 Dyna-Q has an advantage over TD(n) because the learned model can be reused in the later episodes in Dyna-Q whereas the learned path is used only for a single set of updates in TD(n). It is also possible for Dyna-Q to update values on the previous paths using data learned in the later paths.

It's because Dyna-Q+ has more exploratory nature, but actual advantage depends on hyper-parameters and environment.

It strengthens the sample updates. With highly skewed distribution, you can get the better estimation with fewer samples.